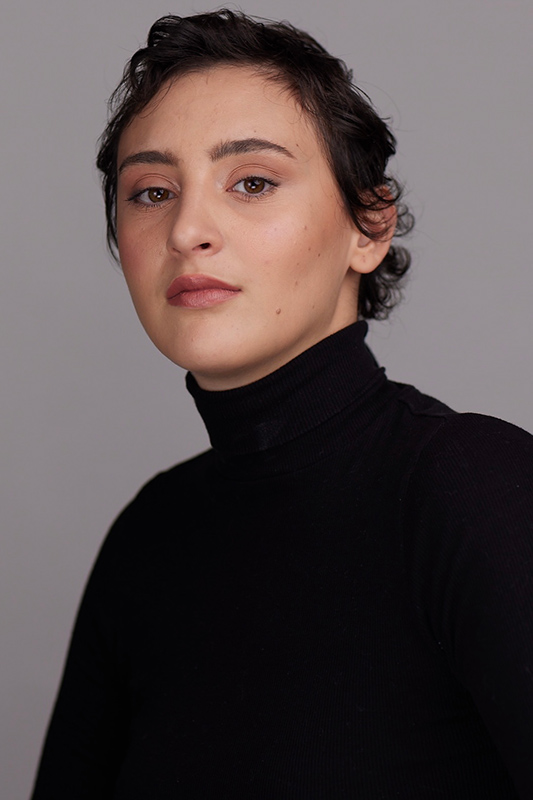 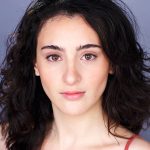 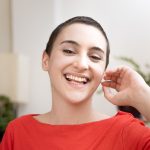 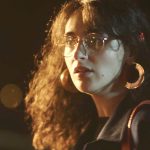 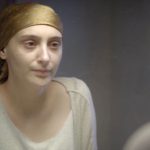 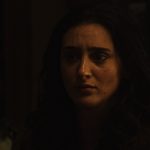 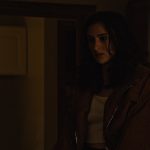 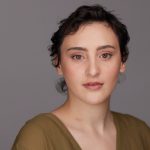 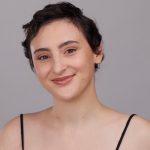 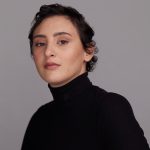 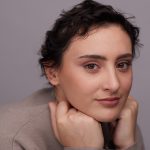 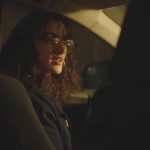 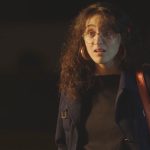 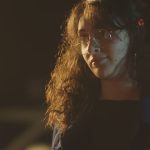 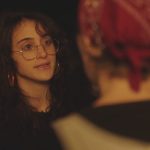 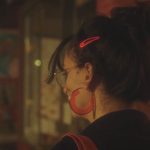 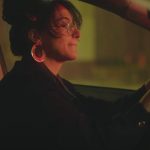 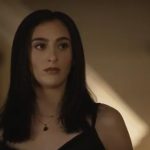 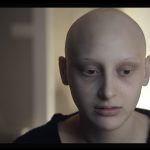 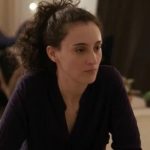 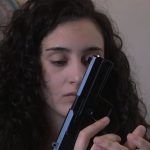 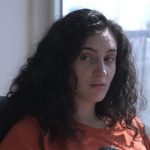 Coral had the privilege to work as an actress in various theatre, film and TV productions around the USA and outside of it. Some of her other key credits include Comedy Central’s sitcom Shutafim, Into The Woods in The Zamir Theater, Ski-ter Jones (the Commercial King) Netflix pilot Block Boys, and Arian Behpour feature film Foreign Form. She also got honorable mention for “A Raki Situation” by Khalid Michaels in the 48 Hour Film Project Philadelphia, 2020.
In 2021 she was asked to act in Wesley Aldrich’s official video clip of the song Can’t Kill Me Now, where she told her true story of battling cancer.
She recently participated in the Monologues for Ukraine fundraising competition organized by Nancy Bishop (Wheel of Time, Borat), and received honorable mention for her performance (top 30 out of 1500 contestants). In addition, her lead role in the recent short film Tequila received crowd favorite in the 24th Tel Aviv International Film Festival (June 2022).
Coral Has been featured in multiple magazines around the world, including The LifeStyle Republic, Skope Magazine, Shoutout Atlanta, and Promonews.